The company’s roots date back to circa 1916 when a German chemist, by the name of Wilhelm Hauffmann, began formulating several medicated products such as Hauffmann’s lemon draught and Eagle Brand pain balm. Wilhelm Hauffmann also developed a formulation for medicated oil which was distributed in Singapore by J Lea & Co. J Lea & Co was a trading house owned by Tan Jim Lay, a direct descendant of Tan Quee Lan (a prominent Singaporean businessman and philanthropist).

Distribution of the Eagle Brand Medicated Oil flourished under J Lea & Co, being well-accepted by the local market in the post-war period. With increased popularity in the use of the medicated oil, Tan Jim Lay seized the opportunity to grow the business. J Lea & Co acquired the formulation, bottle design and Eagle Brand trademark from Wilhelm Hauffmann & Company.

In 1960, the late Tan Jim Lay established a cooperation with a number of key business associates to strengthen the capital base and fortify the management of the business. Borden Company Ltd was subsequently incorporated on 26th of March 1960 to take over the business of J Lea & Co.

In 1963, Borden Company Ltd formally registered Wilhelm Hauffmann & Company as a business name under its sole ownership. In 1969, the company became Borden Company (Private) Limited and commenced manufacturing and packaging of its products within its first facilities located at Chin Chew Street in Singapore (Chinatown). Subsequently, the factory was relocated in the early 1970s to its present premises at Jalan Kilang.

Today, Borden Company (Private) Limited employs over 60 staff and operates from a purpose built 7-storey light industrial building conforming with cGMP specification. The building houses the latest pharmaceutical manufacturing and testing machinery, showroom, office and warehouse all under one roof. 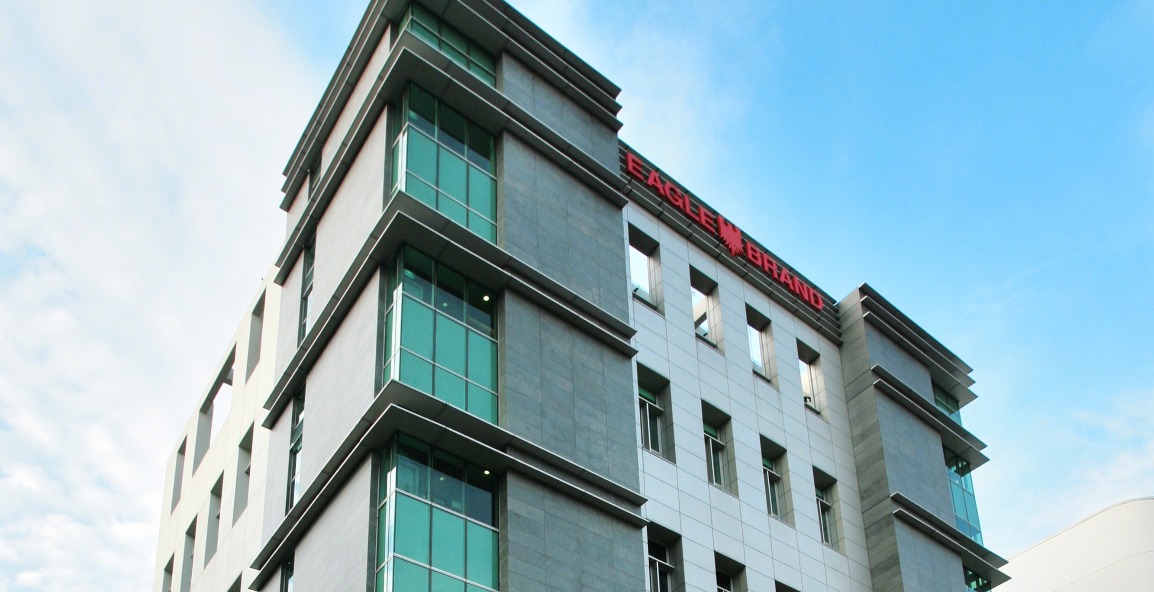 Eagle Brand Medicated Oil is known for its unique green colour, fragrance and pain relief properties. To this day, it continues to be popular in Vietnam, where it was first exported, as a traditional remedy and “cure” for all common ailments, aches and pains. The Medicated Oil has won the favour of consumers globally and has been named Singapore’s best-selling medicated oil for many years.

Eagle Brand Medicated Oil products were first introduced to Vietnam in the 1960s. They have been well-received by Vietnamese consumers and are today seen as essential household items. 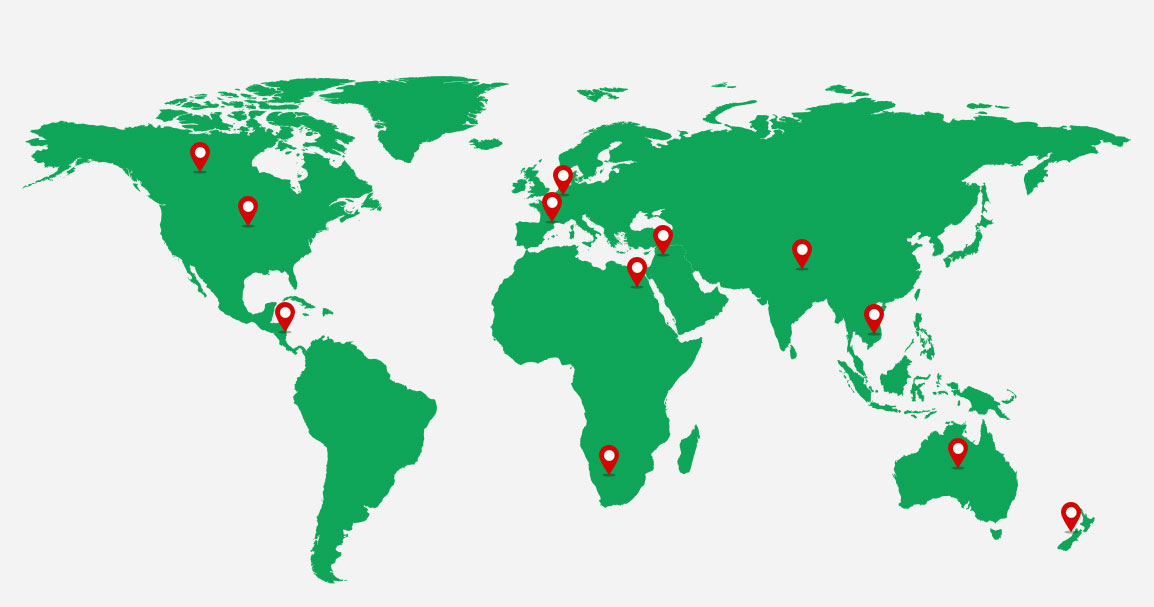 What is the Eagle Brand Difference?

Eagle Brand has been trusted for generations. Yet the company does not take its achievements for granted. To keep up with the times and to meet the diverse needs of its customers, it continually invests in research and development, and creates new products to fulfil the growing demand in the market. It also places a heavy emphasis on using only premium, natural ingredients for its products. 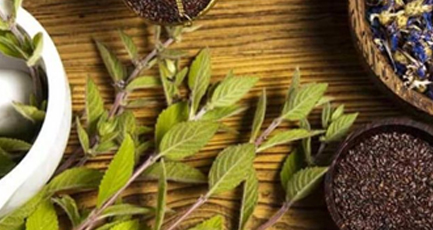 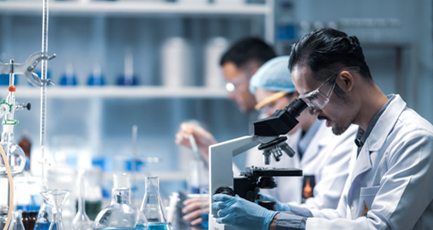 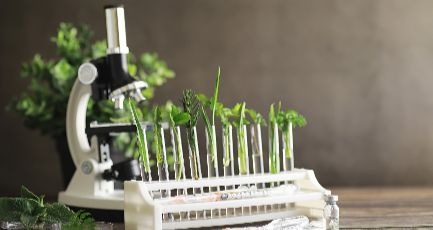